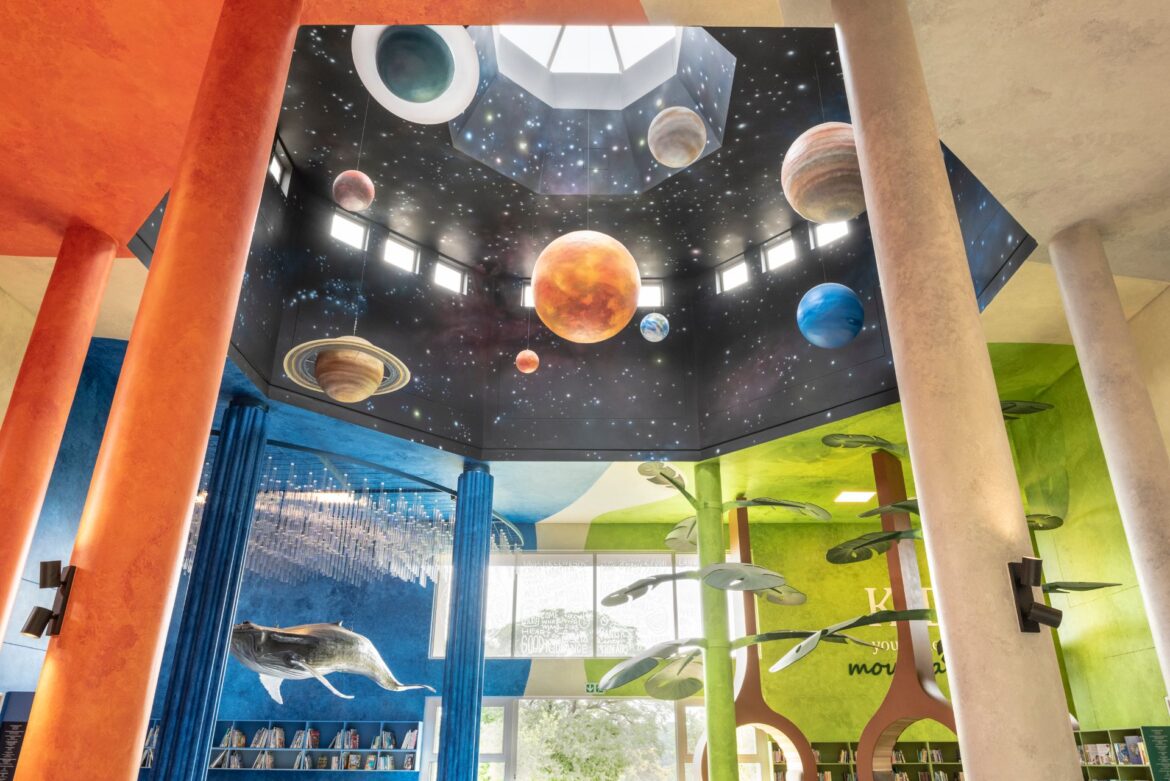 New categories of achievement were introduced to include the diversity of the architects’ projects.

Notable awards include the President’s Award for the Westbury Transformation Centre for Johannesburg Development Agency (JDA) and City of Johannesburg Social Development by Ntsika Architects, which also received an Award of Merit.

GifA President, Krynauw Nel, felt that this project takes the voice of the desperate and changes it into a message of hope. The building combines poetic, controlled application of architectural elements with artistic, sculptural quality.

The combination gives it a landmark presence while convincingly resisting becoming an ‘object building’. The design is agile in responding to challenging site conditions and an existing structure, mainly applying proportion and scale to mediate between the existing and the new.

“Colour, transparency and embracing architectural gestures are used to invite the community to a space tailor-made for their needs. The building’s profound achievement is that while the community experiences it as architecture with a small ‘a’; the sophistication of its design and execution earn it a capital ‘A’,” commented Nel.

The People’s Choice Award for the Elements Library at King David School, Sandton, by Hubo Studios, also received an Award of Commendation from the jurors. The library users are enveloped in the elements of earth, fire, air, and water which are embodied on each floor with playful confidence.

“There is never a dull moment as the spaces encapsulate child-like wonder and infuse mundane activities with magic and a surprise around every corner. Children can read at the campfire, frolic in the waves with life-size sea creatures, or get lost in a forest of fairy-tales, climbing into the clouds (or iPad pods) to rest from their many adventures,” said Nel.

The Research Award for The Neil Aggett Inquest 2020 for the architectural forensic report compiled by Savage + Dodd Architects constitutes the forensic architectural evidence collected for the renewed inquest into the death of Neil Aggett. The architects recreated this framework’s spatial quality, sequencing the logical unfolding of events.

“We believe that this work contributes to recording a new narrative concerning the unfinished business of pursuing restorative justice in South Africa. In this, the role of architects and the built environment has not been interrogated until now,” Nel said.

The Client of the Year Award went to Ansi and Renette Buitendag for their support to Veld Architects, as well as awards for Small Project/Small Practice for small firms with a maximum of two professional architects and projects with a value under R2million. These include the Workers’ Museum Cottages in Newtown by Mayat Hart Architects, a restoration project. The elegant Contemporary Infill for a House Older than 60 years by Origin & James Architecture Design; and the Uberport by AOJ Architecture & Interiors that takes a carport to new levels.

Awards of Excellence went to the following projects:

Awards of Merit were bestowed on:

Quite a few projects received Awards of Commendation. GIfA will showcase these projects and hopes to arrange in-person visits with the architects to some of these projects in 2022.

Summerveld is located within the lush rolling hills...