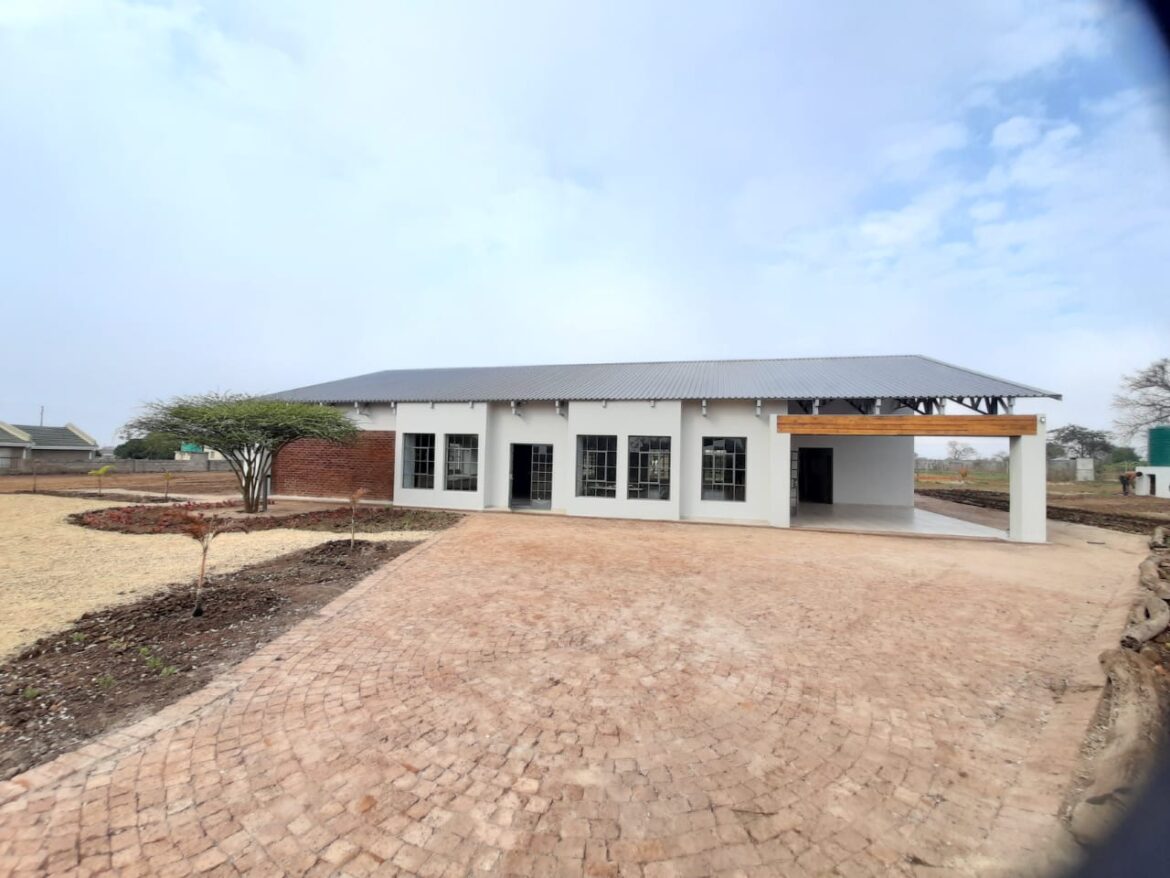 Afrimat’s Nkomati Anthracite mine in Mpumalanga today officially opened the Mawewe Community Hall in Madadeni, in partnership with the Tribal Authority, Nkomazi Local Municipality and the Department of Mineral Resources and Energy.

Nkomati Anthracite committed over R2 500 000.00 (two and a half million Rand) to fund the construction of a brick-and-mortar community hall as part of its Local Economic Development (LED) projects, after a long overdue commitment by the previous owners of the mine.

This is the first of three LED projects committed to by the mine, which addressed fundamental needs identified specifically by the community.

The community halls, which can accommodate up to 250 people, will serve as venues for training and development initiatives, traditional events, and formal community meetings.

Construction of the Mawewe Community Hall commenced on the 17th of January 2022 and was completed by June 2022.

Nineteen (19) people were hired from the local community, as well as five (5) local SMMEs.

Genuinely passionate about South Africa, Afrimat believes in creating value not only for its employees and shareholders but also for people in the communities where it operates.

It has been a privilege to partner with key stakeholders to positively contribute to the Madadeni community.

Despite slow recovery TUHF is optimistic about renewed...