Is a multi-storey mass timber building an economically viable option in South Africa? 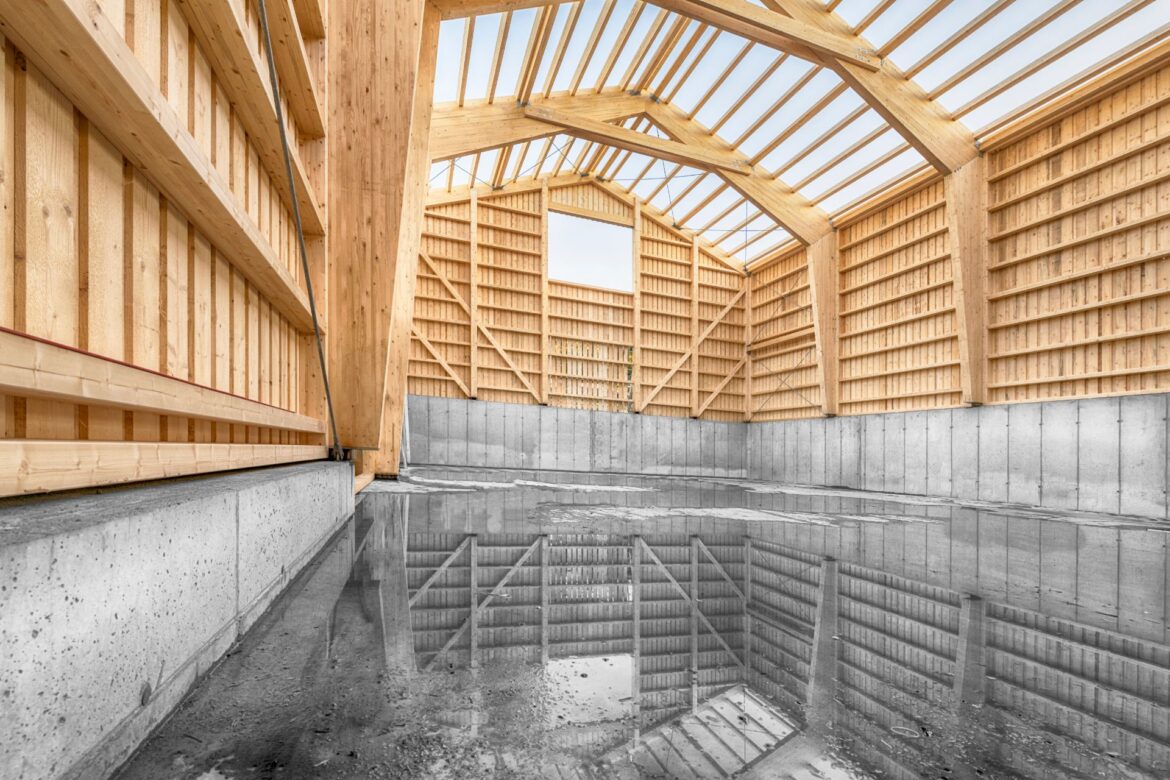 The economic viability of multi-storey mass timber buildings in South Africa has come under the spotlight thanks to a research study carried out by Stephanus van der Westhuyzen, a Structural Engineer at leading consulting engineering and infrastructure advisory firm Zutari.

Sawmilling South Africa (SSA) and the Institute for Timber Construction South Africa (ITC-SA) have both proposed that timber be designated a construction material of choice. This will assist in alleviating the housing crisis in densely populated informal settlements that have been hardest-hit by the Covid-19 pandemic, where quality accommodation needs to be built as quickly and as cost-effectively as possible.

Timber as a building material can substantially reduce greenhouse gas (GHG) emissions in the building sector, in addition to reducing the waste, pollution and costs associated with construction, and thereby contribute to a more physically, psychologically and aesthetically healthy built environment.

Van der Westhuyzen’s research focuses on whether or not South African plantations can provide sustainable volumes of high-grade (S7, S10) timber to sustain a multi-storey mass timber building market. This was followed by the design of two eight-storey commercial buildings consisting of a mass timber frame and a reinforced concrete frame respectively.

A focus-group workshop conducted with industry professionals assisted with developing the construction schedules, while a financial model was used to determine the overall development cost and financial feasibility of the two approaches. Finally, a sensitivity analysis was conducted to investigate the effect of certain variables on the overall profitability of the mass timber frame option in particular.

The research revealed that mass timber products would need to be imported to satisfy the rapid growth in the multi-storey mass timber building market in South Africa, as current timber supplies (S5, S7, S10) are oversubscribed. Studies suggest that future log resources could be added to the market through the development of new plantations. However, these plantations will only become available after 24 to 30 years.

Notably, the five-year IRR of both options is above the 15% minimum acceptable rate of return (MARR), indicating that they are both financially feasible. A significant finding of the sensitivity analysis was that the mass timber frame building proved to generate a higher five-year IRR than that of the reinforced concrete frame once the mass timber building achieved a rental premium of 7.8% or more. The sensitivity analyses further revealed that importing mass timber elements is an expensive option at a 16.4% five-year IRR.

What can be done to develop a sustainable multi-storey mass timber building market?

The research study highlighted a number of aspects in the manufacturing sector that can be addressed to develop a sustainable multi-storey mass timber building market. This includes improving the sourcing of high-grade structural timber (S7, S10) and investing in equipment to enable the large-scale production of large beams and columns typically required in multi-storey mass timber structures.

Due to the sturdy and resilient qualities of timber and the relative ease of construction, timber-frame construction is one of the oldest known building methods, especially in the Northern Hemisphere, according to the South African Forestry Company SOC Limited (SAFCOL). While timber construction in South Africa can be traced back to the 1800s, it only became a bona fide building method over the last 30 years.

This resulted in the formation of the Timber Frame Builders’ Association in the early 1980s, with SABS 082 amended in 1988 to include standards for timber construction in particular. The Institute of Timber Frame Builders (ITFB) and the ITC were aligned in August 2014, with the ITC-SA established to promote and sustain timber engineered products in South Africa.