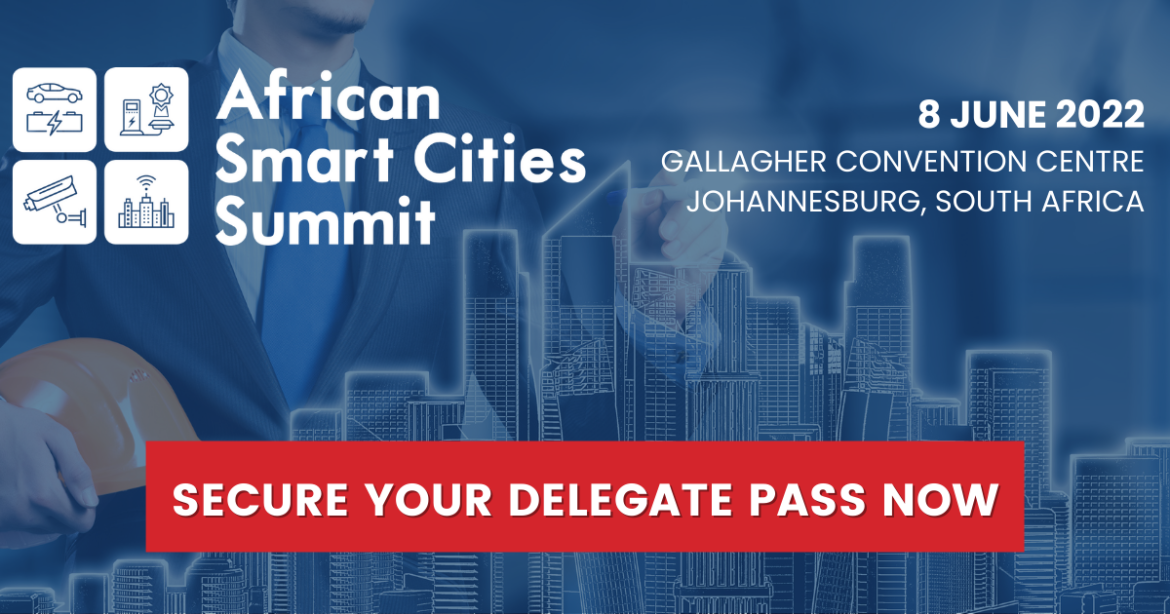 Africa’s urban population is booming. At 3.5% per year, the continent’s urban growth rate is the highest of the developing world over the last twenty years. Within the next twenty, research suggests that every second person in Africa will live in a town or a city, bringing the urban population to around 926 million people.

Within the decade, it is also predicted that six of the world’s 41 megacities (cities with a population of over 10 million people), will be on African soil, including Cairo, Lagos and Kinshasa, soon to be joined by Johannesburg, Luanda and Dar es Salaam.

While urbanisation plays a fundamental role in economic and societal progress, it also presents a myriad of challenges for governments in the developing world by putting strain on already crumbling infrastructure and transportation networks.

“Ironically, Africa’s lack of infrastructure and lethargic uptake of technology means our cities are well-placed to adopt sustainable, smart city technologies that will enable economic growth and a higher quality of life using IoT, technology and creative thinking.”

Not only is Africa ready for the move towards smart cities, but Behr says there are many public and private enterprises across the continent that are already creating significant value through technology in cities, by taking existing infrastructure and adapting it in order to leverage natural resources and provide tangible benefits to citizens at a municipal, provincial and national level.

One such example is South African National Road Agency (SANRAL), which aims to rebuild South African cities by democratising transport through technological applications to transport problems, or smart mobility.

Shining a spotlight on the success of the smart city concept from an African perspective is Kenya’s first world-class smart city, Konza Technopolis, whose construction has finally begun after 13 years of feasibility studies and planning. Another example is South Africa’s first post-apartheid city based on ‘best practice’ in urban sustainability, the Lanseria International Airport Mega City

Such technical innovation is to be explored by strategic private and public smart city stakeholders at this year’s African Smart Cities Summit taking place from 8 June 2022, hosted by DMG Events under the theme of ‘Africa is Ready’. Delegates will unpack Africa’s readiness to adopt smart methodologies for implementation to current infrastructure through a series of technical workshops, inspiring case studies and collaborative panel discussions focusing on sustainability and green solutions, digital transformation, smart mobility, connected and inclusive cities and finance and governance.

“On top of a programme packed with strategic thought leadership and inspiring smart city discussions, Summit delegates will have the opportunity to network with key smart city public stakeholders at municipal, provincial and national level, as well as prominent private players from within financial services, technology and other key industries,” says Behr.

Is a multi-storey mass timber building an economically...